from Velavan by [dunkelbunt], Anuradha Genrich 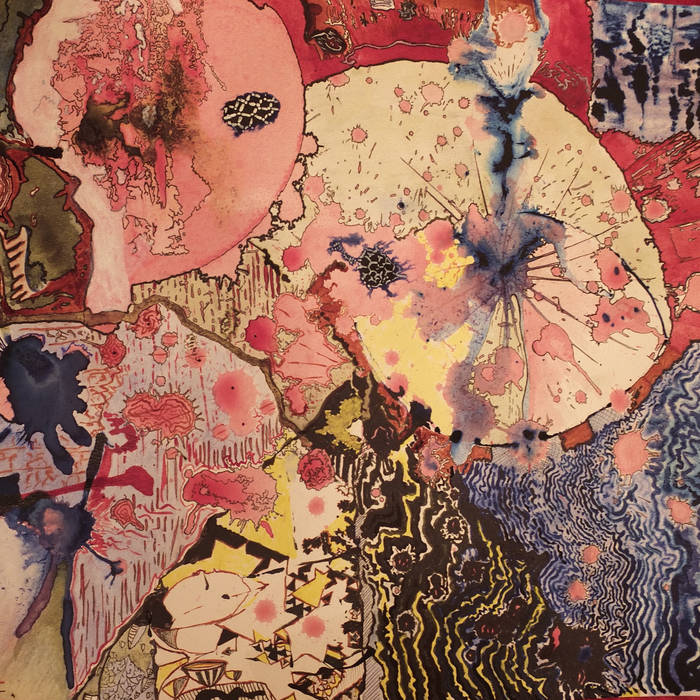